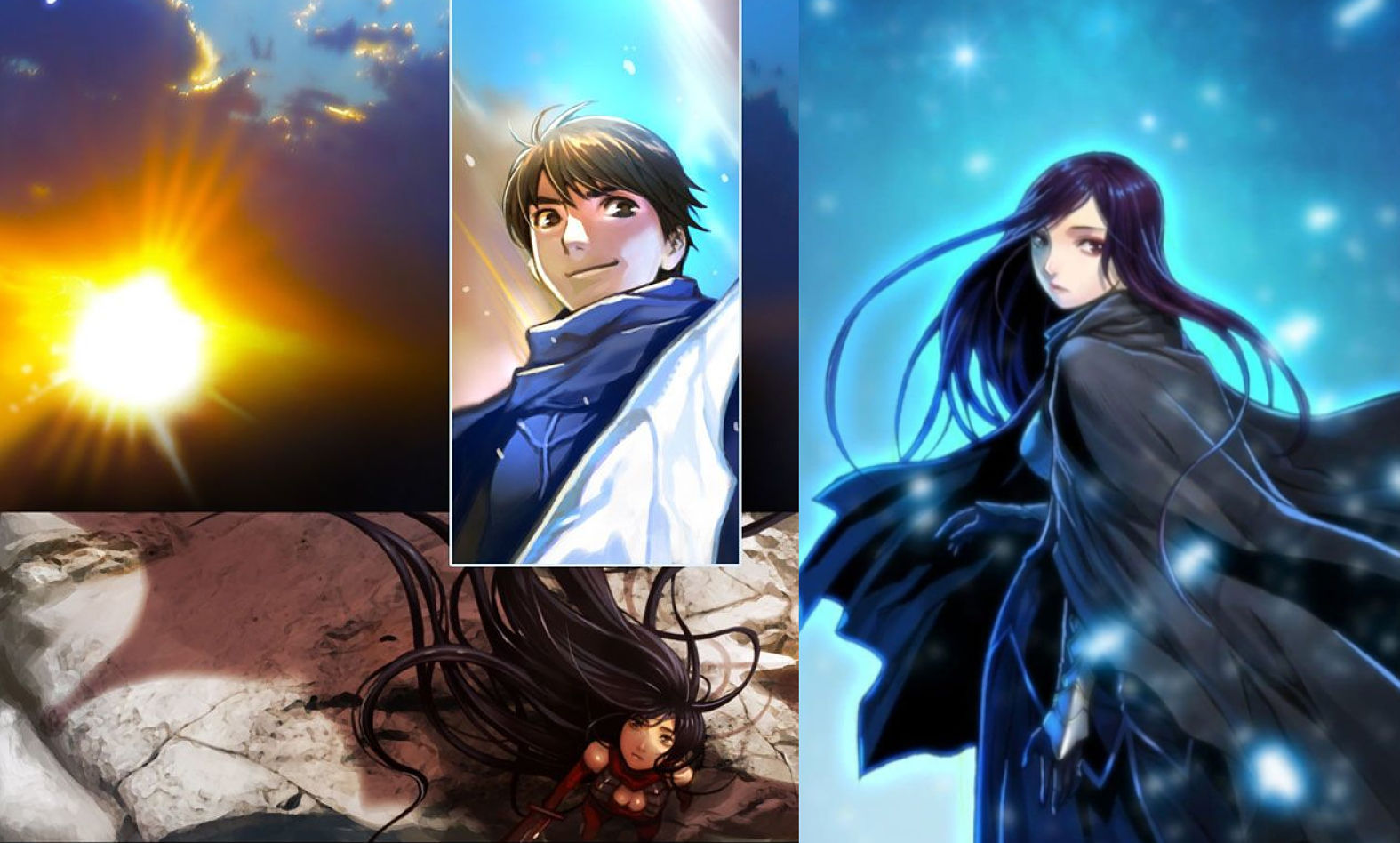 What's on your mind?

So like after his fight with the church in that hellish play, what exactly does he do? Does he ever become more important? Is he still mentioned in any of the lastest chapter? Speaking lines?

Before I proceed to a lengthy explaination....if you wish to ignore the wall of text, here's a link for promotional exposure of the said game:

Instead of the mainstream high graphic, high processor and high internet speed requirement mmorpg...there is already in existence games which is exactly like Royal Road, being developed since the 90's. They are called MUD games...Multi User Dungeon, most are free to play while some requires subsciption payment.

They got everything including character reincarnation, pk, war, continent exploration, city building, player driven economy and many more. Though the combat is sort of like old final fantasy turn base system but with a few second timer for each turn requiring players to decide just as fast as any other mmorpg. The world is bigger and more sandbox complex than skyrim....while the game range from star wars universe, high fantasy and steampunk....just take your pick whatever you desire.

The combat system itself is not simple even though it's in real time turn base. Some have dozens of race & class...while high level longtime player could aspire to become gods...where you are able to add content to the game and develop story & mission for players---and create new class and/or race. Mission and hidden location are numbered in the thousands and some deemed impossible have been completed by players....somewhat reminisce of Moonlight Sculptor. MUD concept is where the developers allow active involvement by players in game content and coding.

You decide....a really excellent game system with more than 10+ years of development & player's input where you could easily play on normal pc with normal internet connection or just something a bit unique with high graphic req and high speed internet? Which would you choose between two extreme spectrum....something with the best game system or with best graphic?

To wait for something perfectly fit like Royal Royal would require a quantum computer and faster than light internet connection. But our brain & imagination is the best graphic card. Disagree? Ask veteran mmo players who had to suffer extreme slow mo lag during war or world boss, smooth massive gameplay is of yet technologically impossible. Yet in MUD they ignore the graphics and focus on smooth gameplay.

I know it doesn't exist. *cries*

both are chapter 4 links

Hi, I Read a good chunk of the novel before, but I ended up stopping after a while, because I felt like Weed never really grew as a person. I know he had a bad life, and has to work hard for everything, but it just bugged me that he never really grew closer to his friends near him, and he is always a dick to his summmons. So my question is, does Weed ever get better, or does he pretty much stay the same all the way through.

If you want to react on volume 49, you can either go to discord or react here.

Is the Author planned to add another woman to weed?

So i can stop reading it.

I want to react on this.

First, both characters are selfish bastard (for example, check on how Weed cheats his closer alliers/friends, while preparing the food), and both are hard working (quote where bard ray goes running at 5:00 AM in the morning. And the mention, that he is the one who achieve leadership within an ultra-competitive environment).

Also, i want to point out that we don't know much about Bard Rays behavior related to his own family. In other words, i would not demonize one, and do the reverse with the second one.

Now, i see 3 major differences between both characters. 1 - One major difference is the different social background (rich vs poor). I agree on this one; but this is not something that you decide. On the contrary, that is something that you receive. 2 - A second major difference, is the tactic that both choosed. One is being part of a larger organization and taking over the leadership (big business). The second is being part of a small informal community (small business), which is also partly the result of education and social background. 3 - A thrid major difference is that weed is much more service/customer oriented. And therefore, the way he takes over wealth is not based on politics and brute force (like the US in the middle east); but on politics and business service (cooking, clothing, etc... check the list of weed skills). Now, this choice, from the author is very unusual.  To me, to keep it short, the author promote a spirit of hard working small businesses (and taking care of loved one), which he sees as a much more respectful choice for everyone.  Any comment ?

The Author didn't dropped writing the story instead he has already finished completing the novel, estimated "7 Volumes/146 Chapters". Really short to read unlike LMS but still very interesting. The problem is translation is taking too long updated. I've searched only 23 chapters so far translated. Thinking *sob* *sob* maybe 2-3 years this novel completely translated. Some people nowadays have no longer taste in true pure fantasy. As you know modern society stagnation days in technology, dull scene and twisted adversaries affected everyone in there vision for living normally.

I'll try my best to find the VOL 49 and 50 in txt.. it'll be better for the translation

(edited by Phil1403)
The turtle's website is out of the air does anyone have volumes 43 through 48?
(edited by administrators)

While reading the game RR sounded awsome and cool to play in. While going about the internet I stumbled upon something interesting.

The idea is super similar to RR in alot of aspects but still different. Some warning though is that its still being made but fully self funded. The first beta/alpha should be at the 4Q of 2018 as of curently posting this. There is a Kickstarter happening as well to add more content when it fully opens.

Anyone willing to help is well wanted. Just thought of spreading then word for more and better MMO fun.

I can open a LMS channel on DIscord, if i have a few people interested on improving the wiki.

And just write your wiki name beneath.

For the purpose of searching a reference or an entry, here

I found the following shared folders

I someone can upload the missing volume or compile all the volume in just one file, that would be great. It would be much easier/faster to find any specific reference.

If u are reading LMS, and do NOT find something on the wiki, be it

Please add the name and chapter here (and the link to the chapter u are reading, if possible) 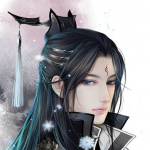 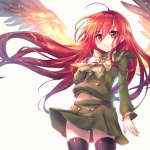